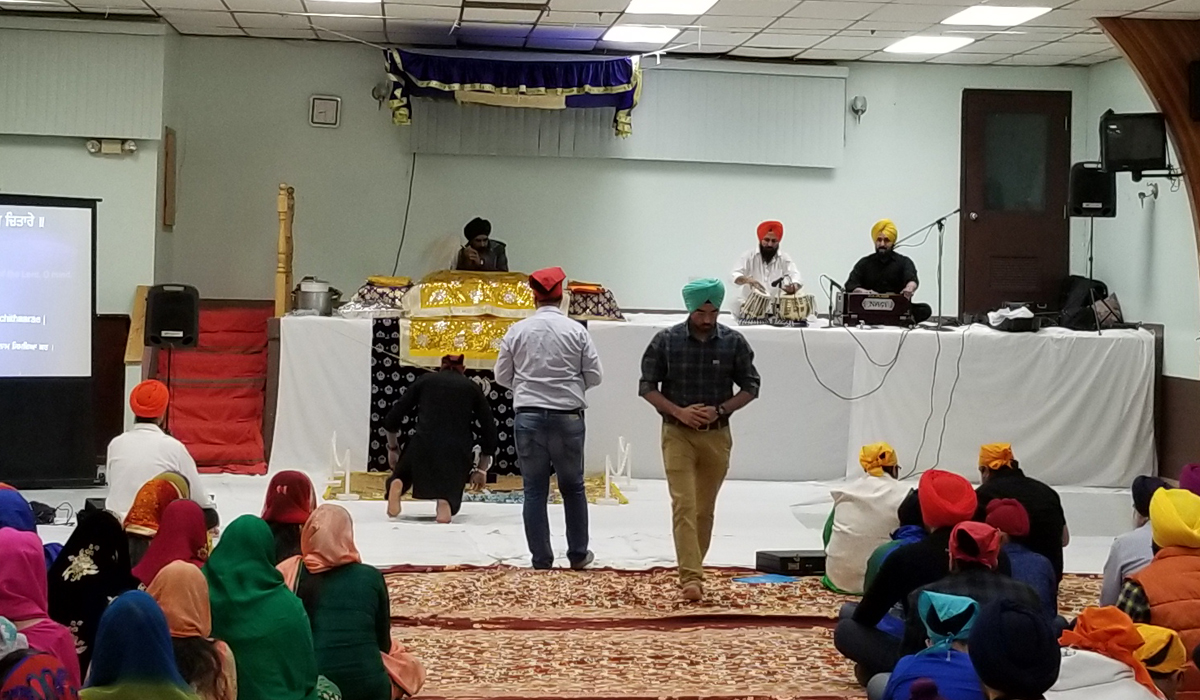 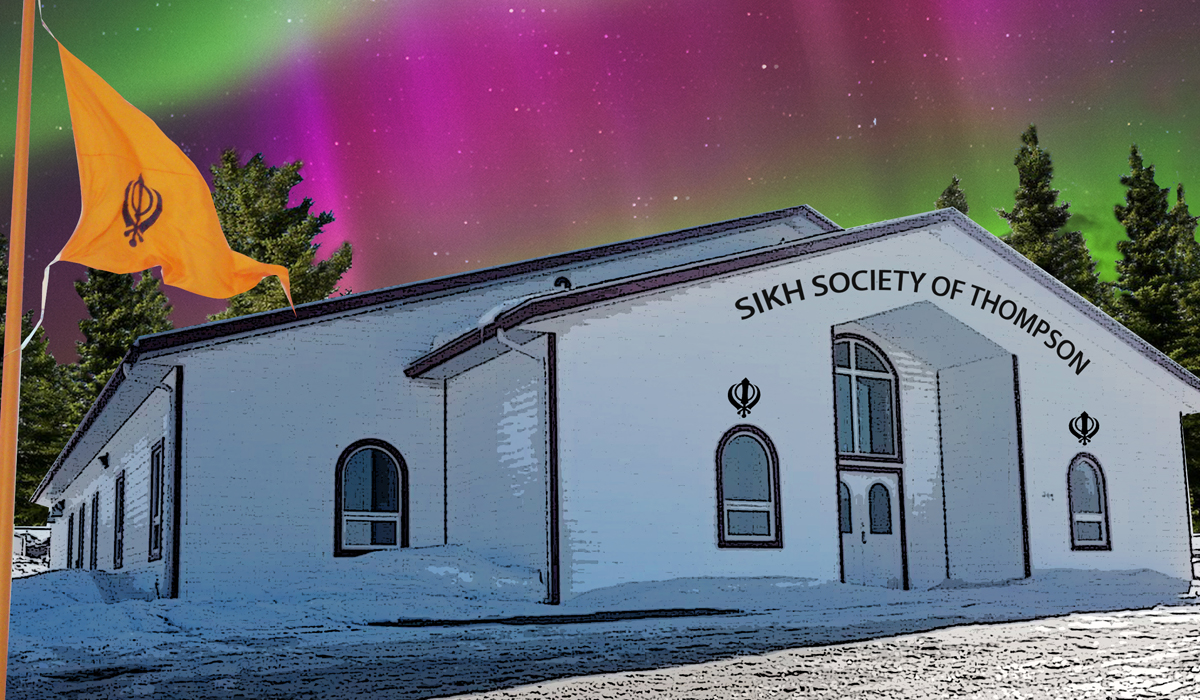 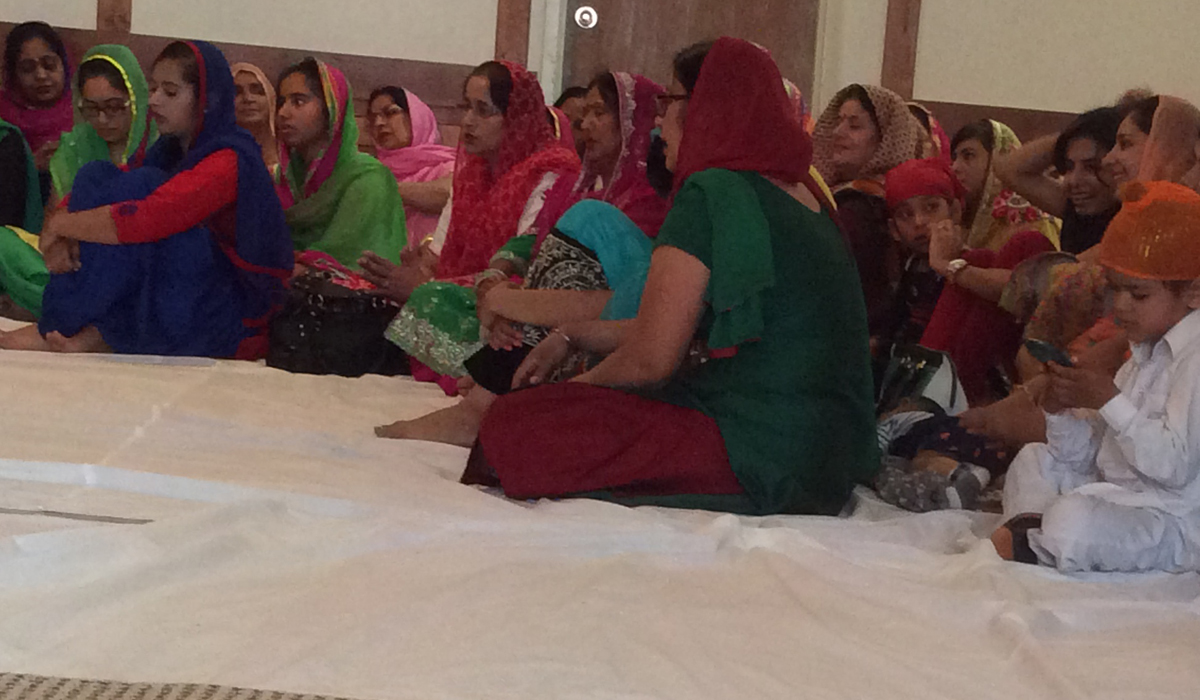 The East Indian community has seen a gradual increase in population from 1970 to 2010. However, over the past 8 years, Thompson has experienced a huge influx of new immigrant families and students from India and Canadian cities as well. This increase of our community in Thompson, Manitoba has created a demand for a permanent building that will become our Gurdwara Sahib.
The executive committee of the Sikh Society of Thompson voted unanimously to establish a permanent place for a Gurdwara in Thompson. Various options have been explored including renovating old buildings and new builds. We have settled for a 6,000 square feet, 10-year-old vacant building that meets our requirements. The approximate move in cost of this building is in the range of $650,000 to 700,000, which includes capital upgrades .

Below are some of images of
Gurupurab Samagam in Thompson 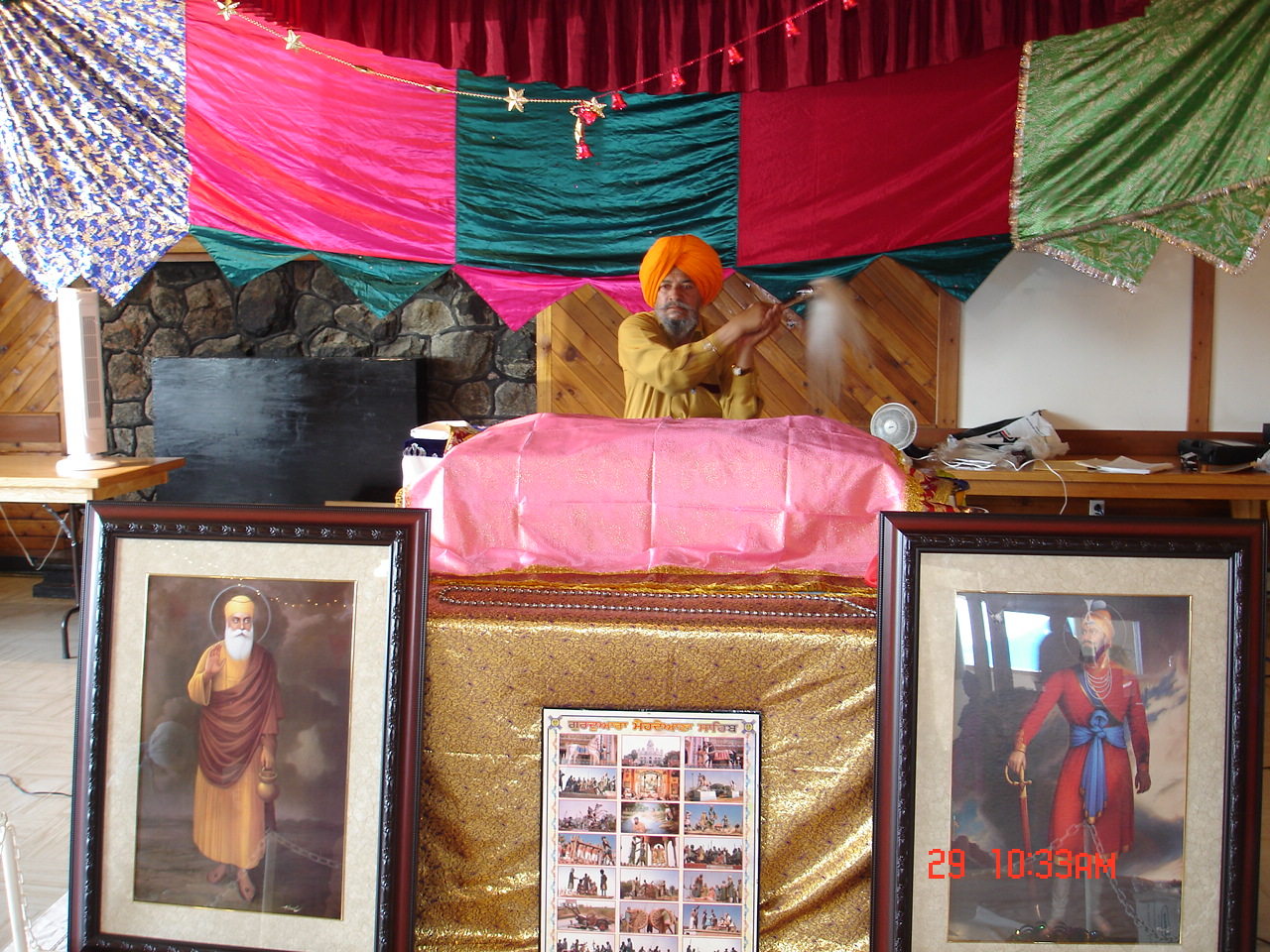 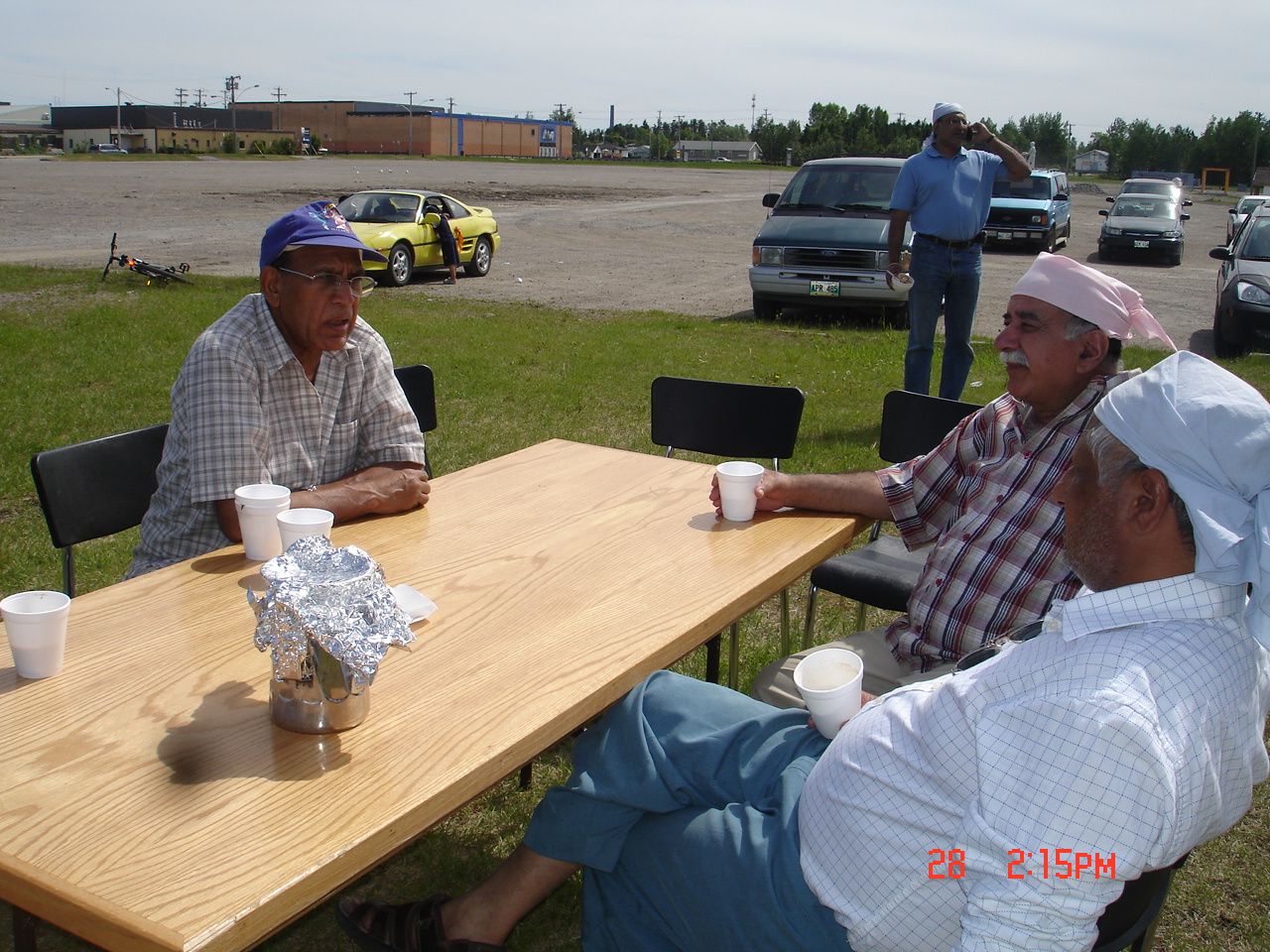 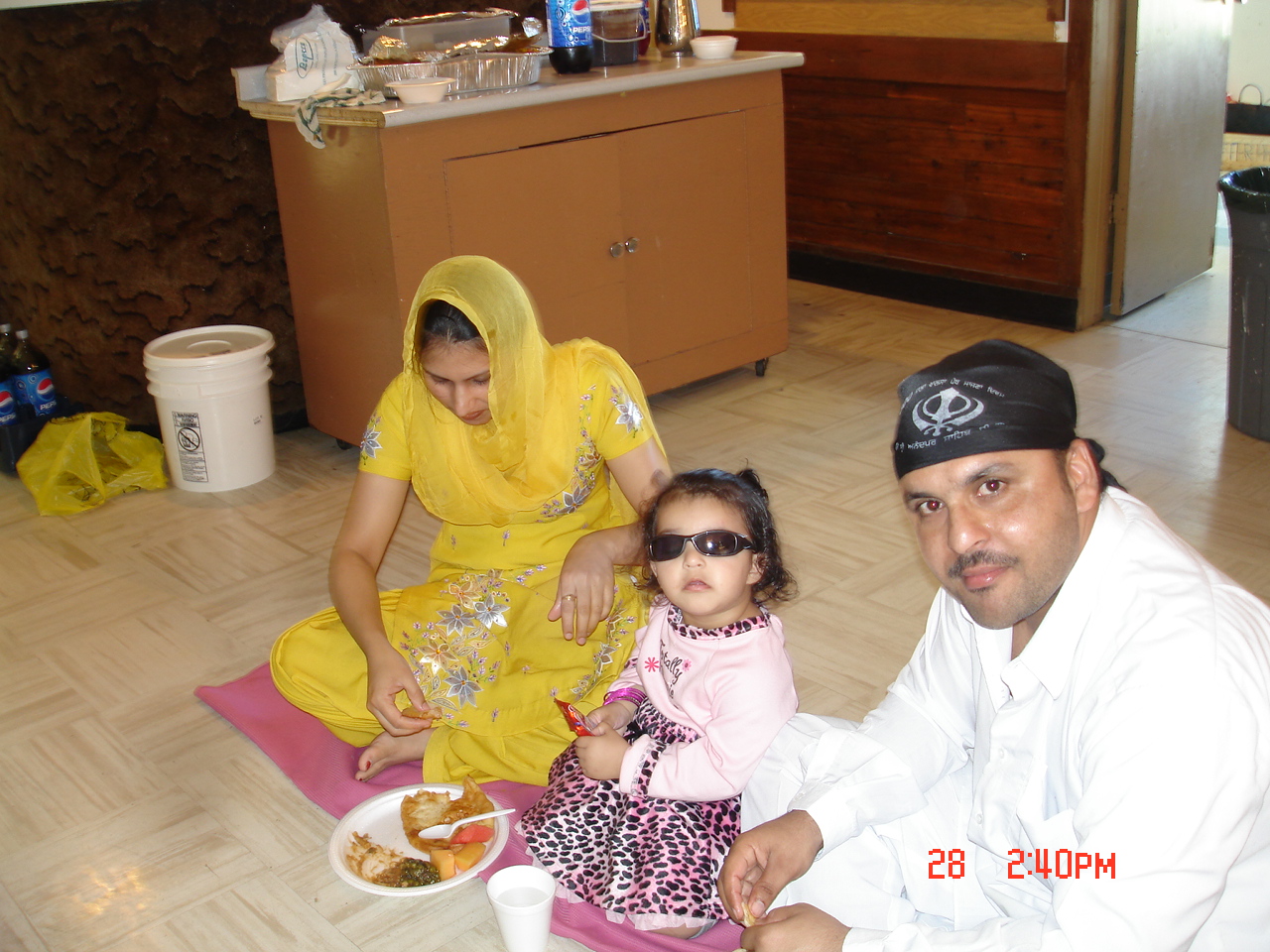 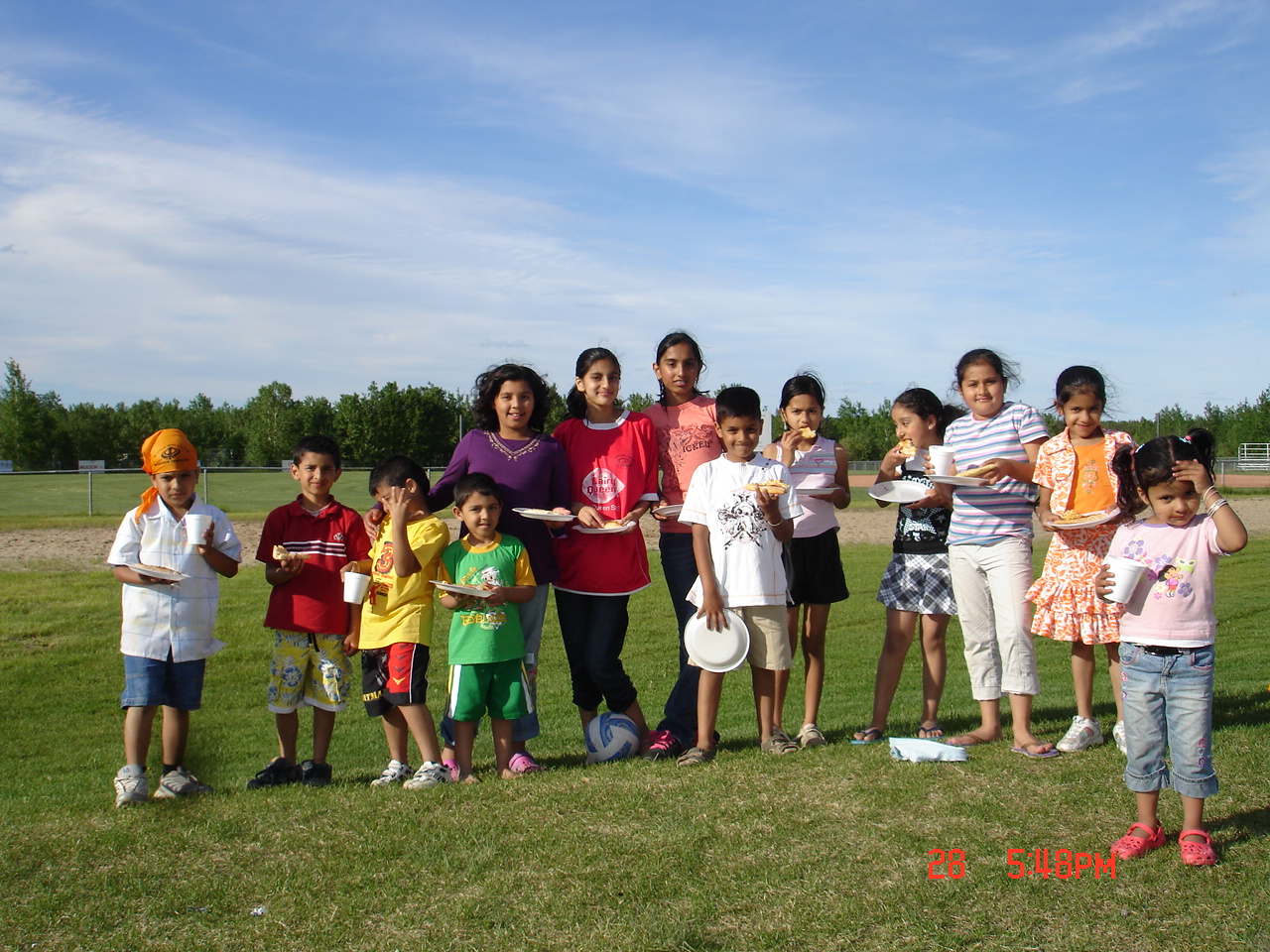 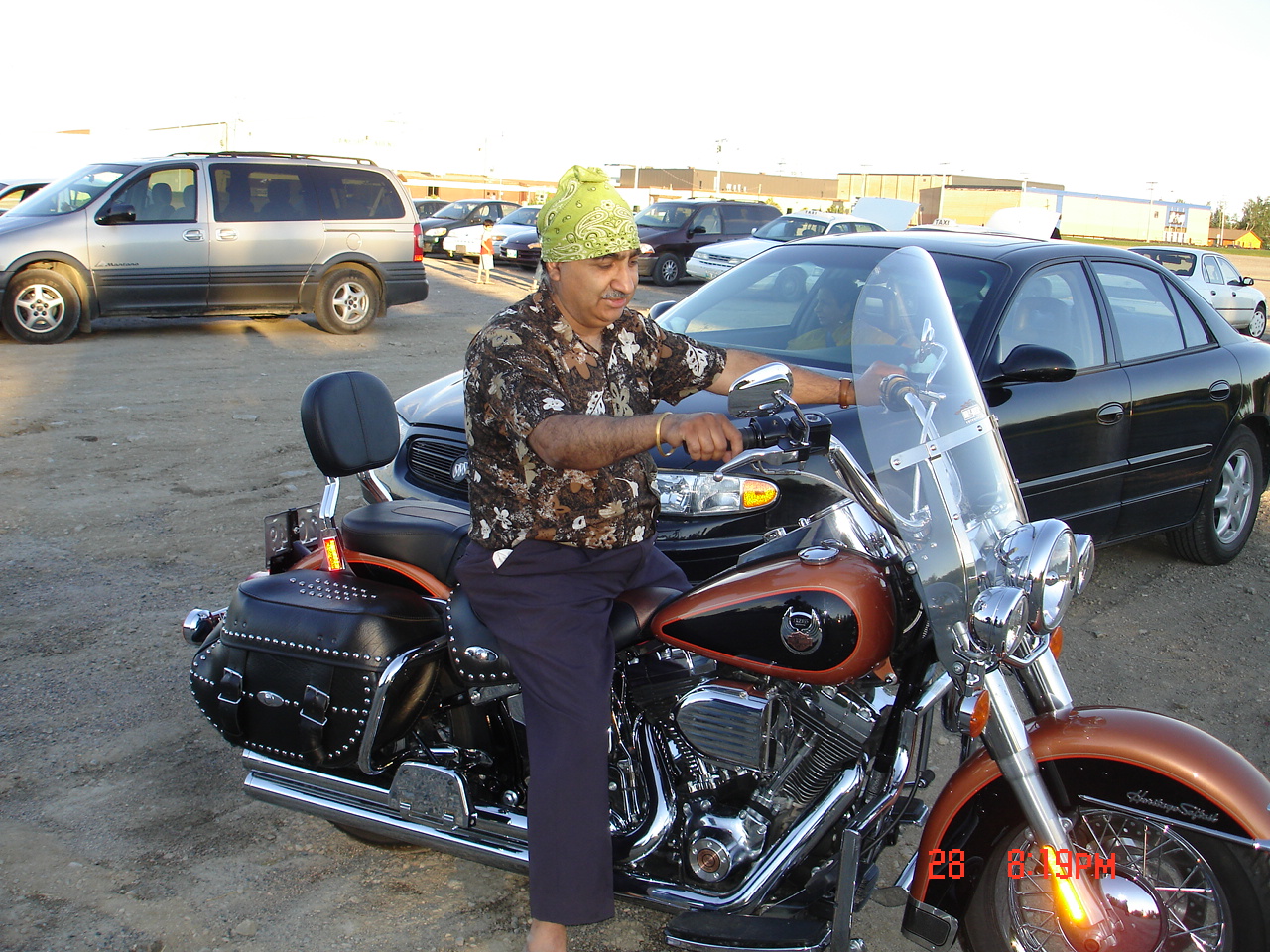 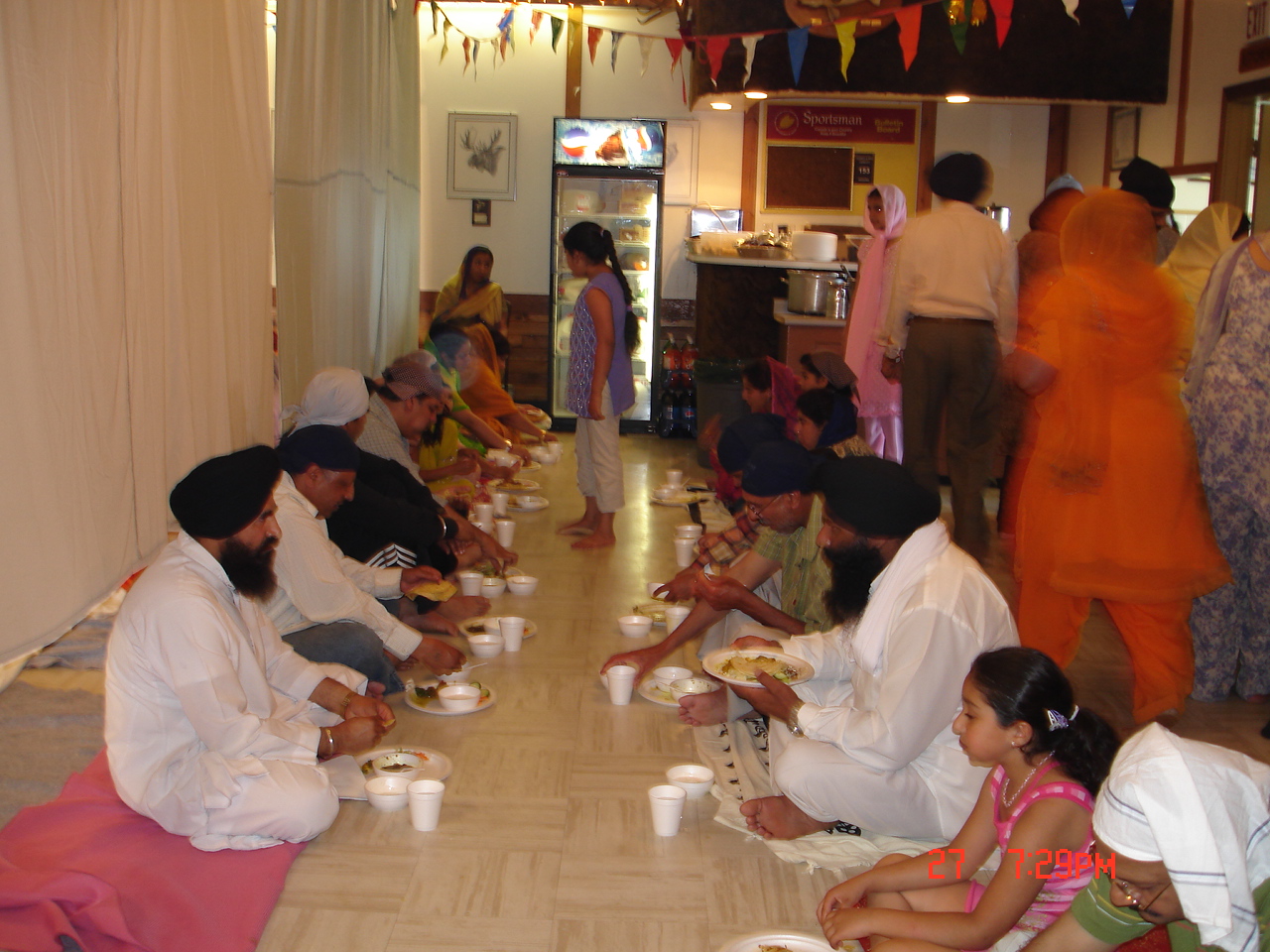 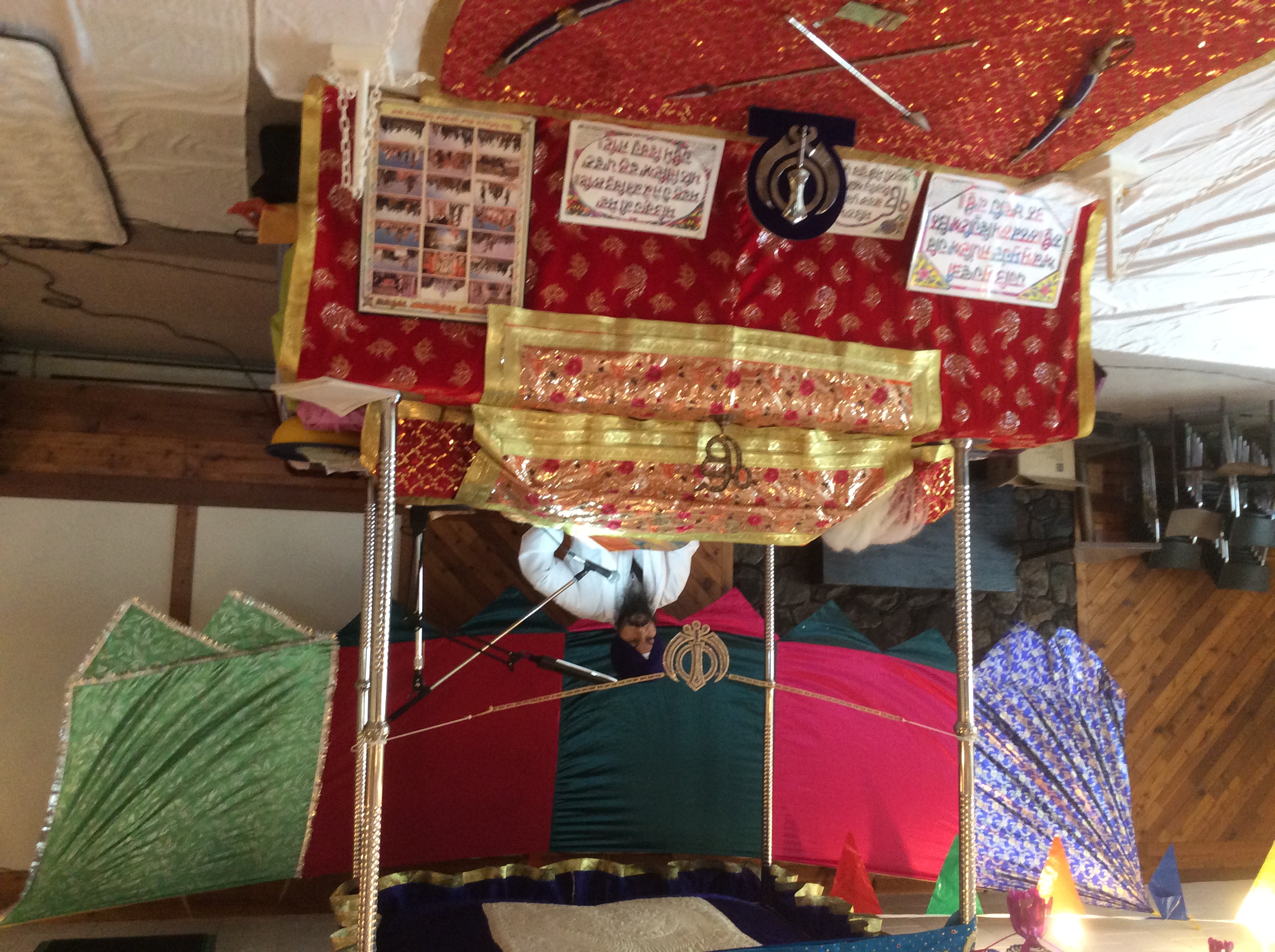 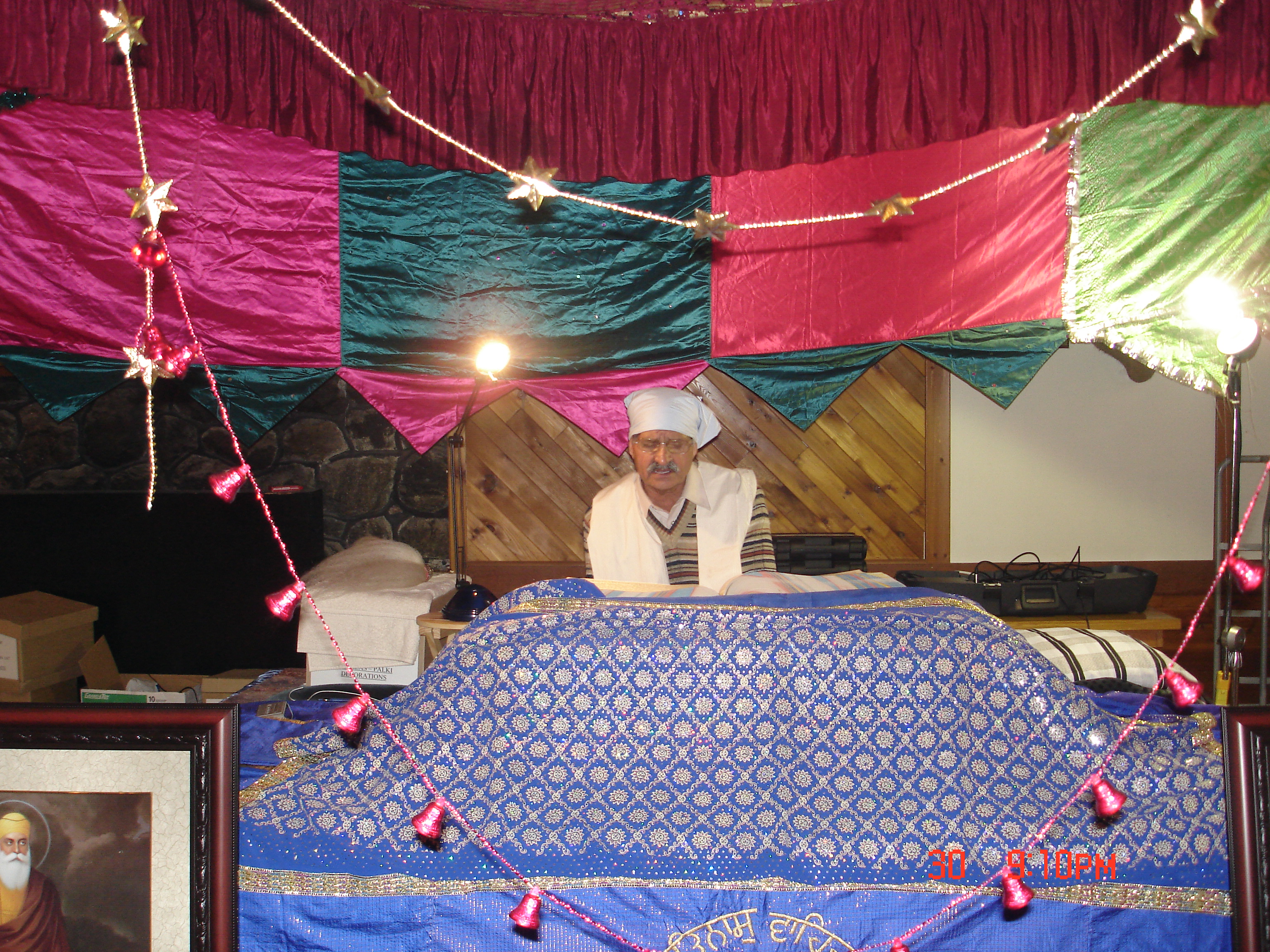 Please drop us a Note